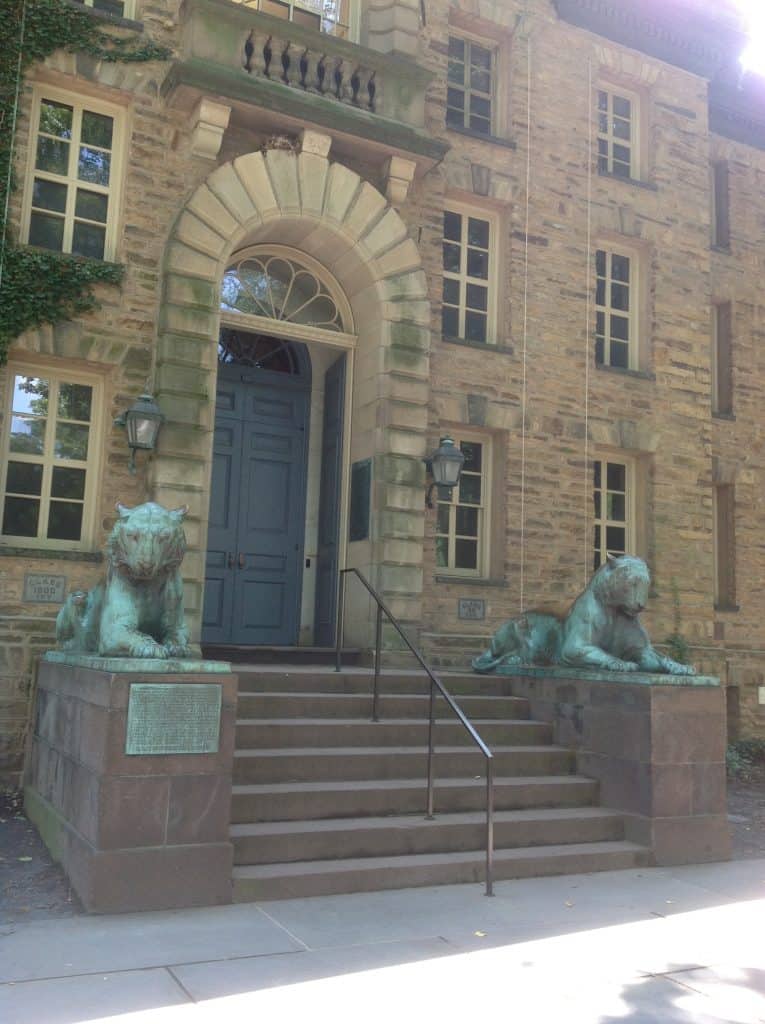 Several times each year, a rumor starts swirling.  “Is it true that the January SAT is easier?”  “I heard that the October ACT has pre-calculus concepts on it.”

So here’s the truth:  It’s poppycock.

“The myths keep circulating,” says Los Angeles-based SAT/ACT prep expert Hart Gilula, “but there are no easy or hard test dates.”  It’s urban legend.  Both the SAT and the ACT are standardized tests.  The respective testing agencies are “very strategic about curving these tests according to how difficult the tests are on each day,” Gilula says.

Jed Applerouth, owner of a test prep company with multiple locations around the country, as well as online, discussed the rumor of the “easier test date” in this blog post.  Because the SAT and ACT release several complete tests annually, experts can see the content and can tell that the scores are curved to match the difficulty level.  For example, at some test sittings, students can get a few SAT questions wrong but still get a perfect score of 800, because of the difficulty level.

[In case you are wondering how many students get a perfect score each year on the SAT, the numbers for each section are compiled here; scroll down to the gray bar that says “Number of Students Who Achieved Highest Possible Score on the SAT;” the numbers are astonishingly low – just over 11,000 students out of the 1.66 million who took the SAT this year scored 800 on the Critical Reading section; just over 13,000 on the Math, and fewer than 7,000 on the Writing section.  The national average score hovers around 500 for each section.]

The other major news in standardized testing came late today, as the College Board announced that the new SAT, which will correlate to the new Common Core high school curriculum, will be rolled out in Spring, 2016, instead of Spring, 2015, as originally announced.  More about that on Applerouth’s blog here.