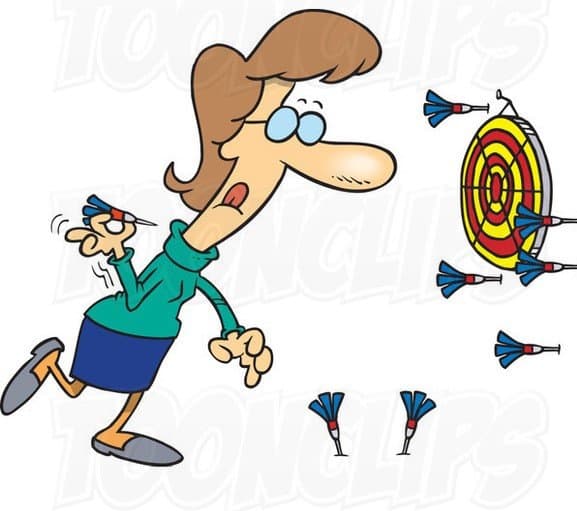 Students and parents frequently assume that the more highly selective colleges you apply to, the better chance you have of being admitted to one. They seem to think you can just add up all of the colleges’ acceptance rates, so that your chance of getting into one is the sum of all of those little numbers.

Most of the time people don’t believe us when we tell them that your chance of being admitted to one of your super-reach schools is not cumulative.  So I asked a statistics professor from UCLA to explain it to me in a way that would make it more clear.  He walks me through the mathematical piece of this complicated equation in the video above.

There’s an additional problem, though.  It’s not just the math!  While the published admit rate for a particular college may be 10%, that doesn’t necessarily mean every student has an equal 10% chance of being admitted.  Because every highly selective college reads their applications holistically, and has what we call “institutional priorities,” there’s also the human side.  Which students bring those intangible (or tangible) things to campus that Ivy University seeks?  And just because Ivy University seeks a particular type of student doesn’t mean that Crimson College does as well.  At least not this year!  That human side, that holistic side, means that admission officers, and then committees, will review all of the components each applicant submits – essays, transcripts, test scores in a “typical” year, teacher recommendations, activities/leadership/employment, ambitions and, to the extent they can show it in some way through all of these pieces, their personality.

Because in the end, what holistic admission means is that admission committees can admit whomever they want.  They’re looking for students they feel would contribute to their campus community.  They can admit students who DON’T necessarily have the highest GPA, or the highest test scores (again, in a typical year – which this year is NOT!).  Which is why the essays need to be not just a rehash of the student’s resume, but more importantly, tell a story.  Make those essays memorable and likeable, we tell our students.  Because despite what you may think, it’s not just a numbers game, and it doesn’t all add up.