One of our clients’ parents recently forwarded an email from his alumni association – he attended an Ivy League university.  The message was sent to alumni who are involved in interviewing students for this particular university, and it noted that of the about 35,000 applications this university received last fall from the Class of 2018, 40% of applicants had a 4.0 unweighted GPA, and nearly half – about 48% – had SAT scores between 1400 and 1600.  That means at or over 700 on both sections. 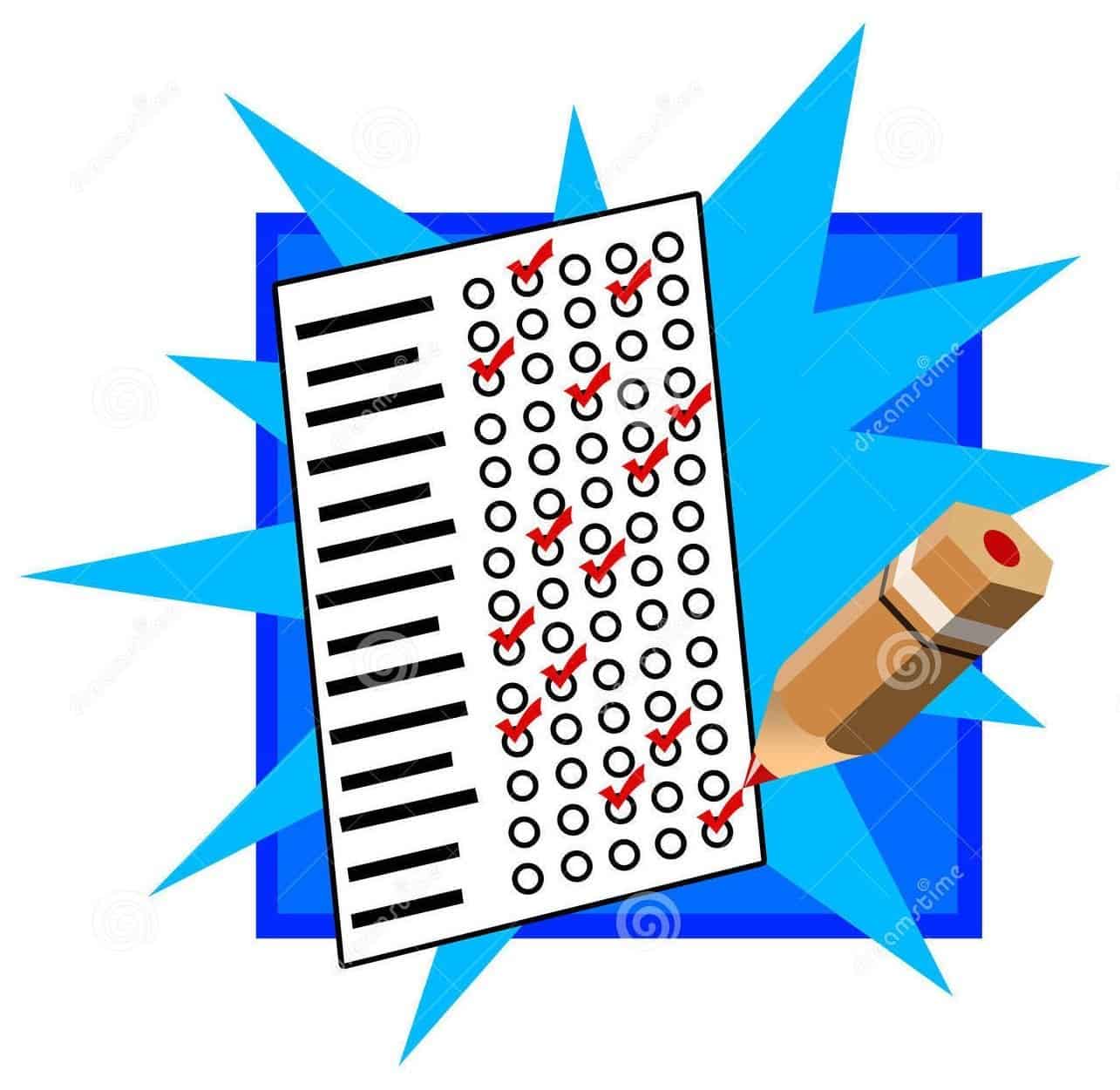 This particular Ivy League institution admitted 5.5% of its applicants this year.

It’s not really important which college I’m referencing here; it’s safe to assume that most, if not all of the Ivy League universities, and most, if not all colleges we collectively refer to as “top-tier” have similar applicant pools.

It’s not that getting into college is “impossible,” it’s that the top-ranked colleges have become less predictable, and the applicant pools are highly qualified.  It’s why you’ve probably started to see some articles with screaming headlines like this one, which seems to indicate that your grades and test scores don’t matter (they do!), or this one, which could easily make you think you have to do everything – AND cure cancer in your spare time (you don’t!) – to get into a decent college.  It’s why people have started asking if maybe having amazing extra-curricular activities – like starting your own thriving international non-profit – might overcome a GPA that isn’t quite top (it won’t!).  The truth is that your GPA and your test scores, for colleges that consider them, are still at the very top of the list of the qualities colleges evaluate as most important.  And in the end, it’s most likely that the Ivy League school I referenced above selected the 5.5% of the applicant pool they admitted from those who had the higher GPAs and test scores.

This is why we work with students to create a balanced list – and why students with balanced lists end up with more choices (and frequently more scholarship offers) than their friends who don’t spend as much time building a balanced list.  We’re not here to tell you that you can’t go to a top-ranked or an Ivy League school – but we will tell you that you shouldn’t have a list filled with colleges that admit just a tiny sliver of their incredibly talented and qualified applicant pool.  It’s like spending your entire paycheck on lottery tickets – just a bad idea, not to mention anxiety-producing!  A balanced list is really the key to success in getting into college – you can see that three of the five benefits mentioned in this post about working with an independent counselor are really about ensuring students have well-researched, balanced lists.  This is why we push students to go beyond the names they know – they’re only 17 years old, by the way – and research colleges that we know to be fabulous, even if you haven’t heard of them yet.  We posted some great tips on building your college list here. 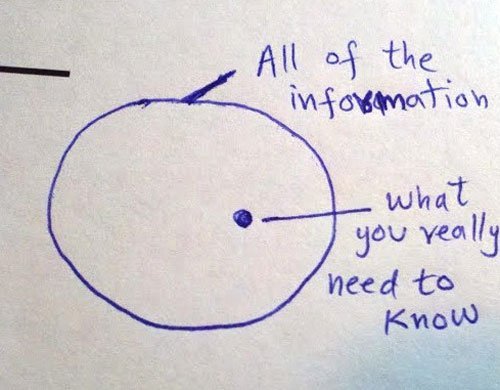 There’s a ton of information out there about getting into college – and not all of it is correct.  We tell our clients we’ll stand in front of this fire hose of information for them, passing along the information we know they really need to see, so they don’t get battered by the barrage, not only of misleading or just plain wrong information, but also by the oh-so-tempting offers of people who prey on your fear that your child won’t be admitted to the “right” school.  There’s no secret formula, no magic and miraculous six-step process that will result in your child getting that coveted letter of admission that those fortunate 5.5% received.  It’s about working through the process and determining which colleges will help them grow into the person they are supposed to become.

If that stresses you out, please give us a call.  That’s what we do.