~ Spoiler Alert ~
You will know at the end of this article which colleges were dropped, and which were added, from the original Colleges That Change Lives, in the 2012 Revised Edition.

Colleges That Change Lives was originally published in 1996, after decades of research by former New York Times Education Editor Loren Pope.  His philosophy was that students can and do receive an excellent, hands-on, personalized education at colleges that don’t necessarily have the name, ranking or endowment of the Ivy League schools.  He argues that some students have better experiences at the 40 colleges he selected – and end up as successful or more so – than at Ivy League schools.

I’m not going to tell you I agree 100% with this last point.  In fact, I remember thinking when I first read the book that he had a pretty big chip on his shoulder about Ivy League and highly selective colleges.

But I agree wholeheartedly that students at smaller, lesser-known colleges do get solid educational experiences, and I strongly encourage students and parents to look beyond name and ranking as they build their college list (in fact, I just wrote about this yesterday!)

After Pope published the original Colleges That Change Lives, he updated it several times, revisiting students after they had graduated and could reflect more fully on their experiences.  A non-profit organization sprang from the book, as the 40 colleges worked together to educate students about what they had to offer.  CTCL hosts a 2-day college fair in the Los Angeles area each summer, with speakers talking to students about discovering their passion and showing their value to colleges, and representatives from each of the schools patiently answering questions from the hundreds of students who attend.

Until now, the 40 colleges never changed.  Loren Pope died in 2008, and his family hired someone to revise and update the book this year.  I got my copy yesterday, and immediately went to the index to figure out which four colleges had been added, and which four were no longer included. 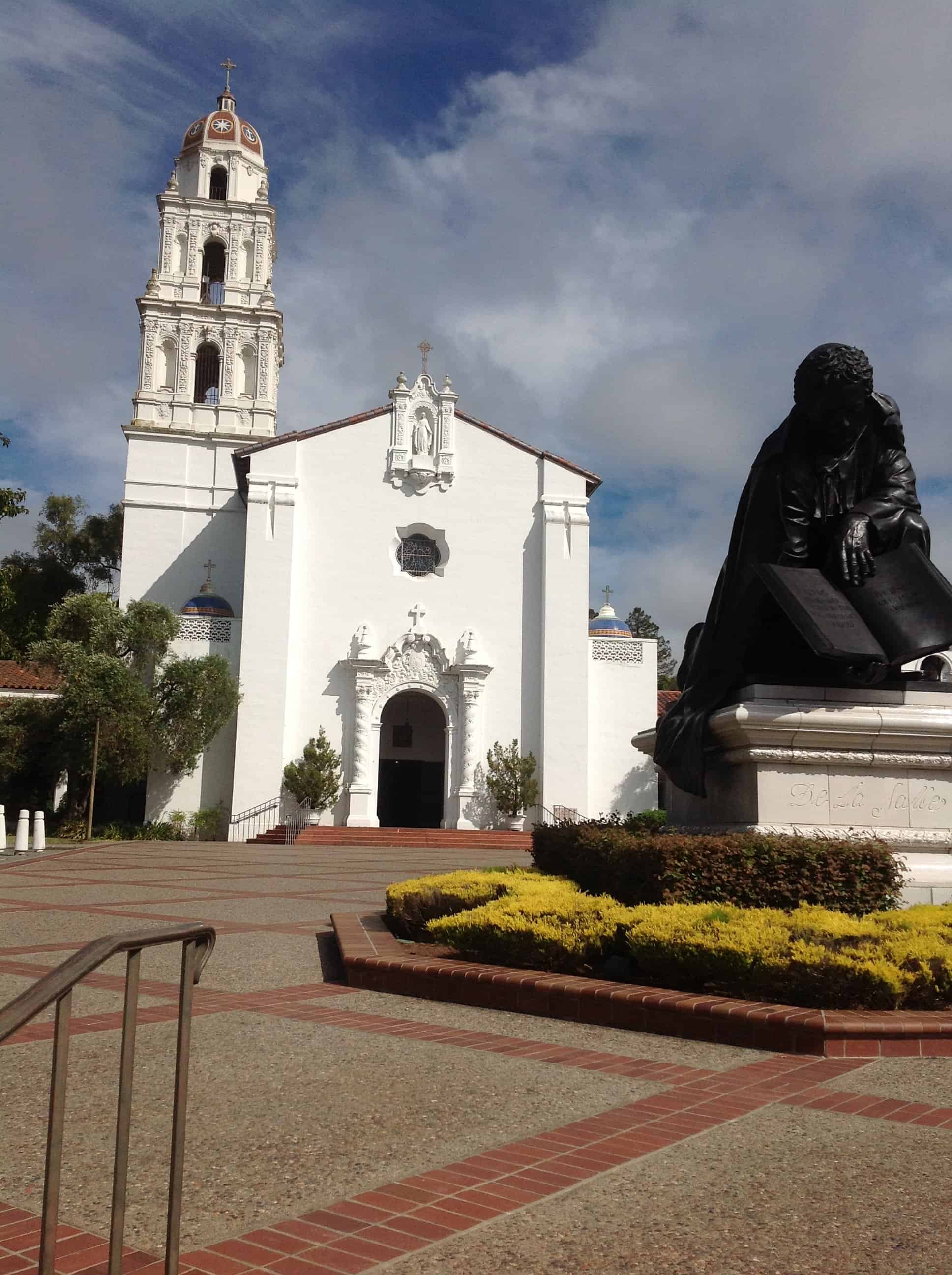 I was ecstatic to learn that one of my favorite colleges in Northern California, St. Mary’s College of California, is now a College That Changes Lives.  [You can read about my reflections of St. Mary’s College, based on my 2 campus visits, here.]  There were previously no California colleges in the book.  Also included in the new edition:  Willamette University in Salem, Oregon; University of Puget Sound in Tacoma, Washington; and Hillsdale College in Hillsdale, Michigan.  [To my friend whose son is at Willamette – please feel free to comment here on his experience, and how it’s changing his life!]

And the four colleges no longer on the list:  Antioch College in Yellow Springs, Ohio; The Evergreen State College in Olympia, Washington [one of the few public liberal arts colleges in the U.S.]; Hampshire College in Amherst, Massachusetts; and Hiram College in Hiram, Ohio.  [To my friend whose son is at Hampshire – please feel free to comment here on his experience, and how it will continue to be a College That Changes Lives in your book, even if it’s not in Pope’s book…]

When I had lunch with many of the CTCL college reps this past summer, there was a buzz in the room about the new edition of the book, but no one knew which colleges would be in or out.  And we were told that the organization, Colleges That Change Lives, won’t change – the same original 40 colleges will continue to travel and educate students together.

And while the list has changed slightly, the mission continues:  the colleges that are a good match are the best colleges for you.  Dozens, if not hundreds, more colleges could be on this list.  It’s about choosing a college that offers what you want to study and fits your social needs and your personality.  The CTCL colleges are a great place to start.  But keep in mind, there are over 2,000 four-year colleges and universities in the U.S. – hundreds in California alone [see my visits to CA colleges here].

When parents ask me why I like to start working with students in 9th and 10th grades, instead of as they begin their senior year, part of the reason is that there is a good deal of work to be done in assembling the right college list.  I want students to be excited about the possibility of attending each and every college on their list.  It takes time to research, and hopefully visit, as many of these schools as possible.  And you might find that visiting a college in 9th or 10th grade will give a student the incentive they may have previously lacked to work hard towards being accepted there.  There is nothing like the feeling of walking through a campus and thinking, “These are my people.  I will fit right in here.”

And that will be the college that changes your child’s life.

Magellan – What We Do