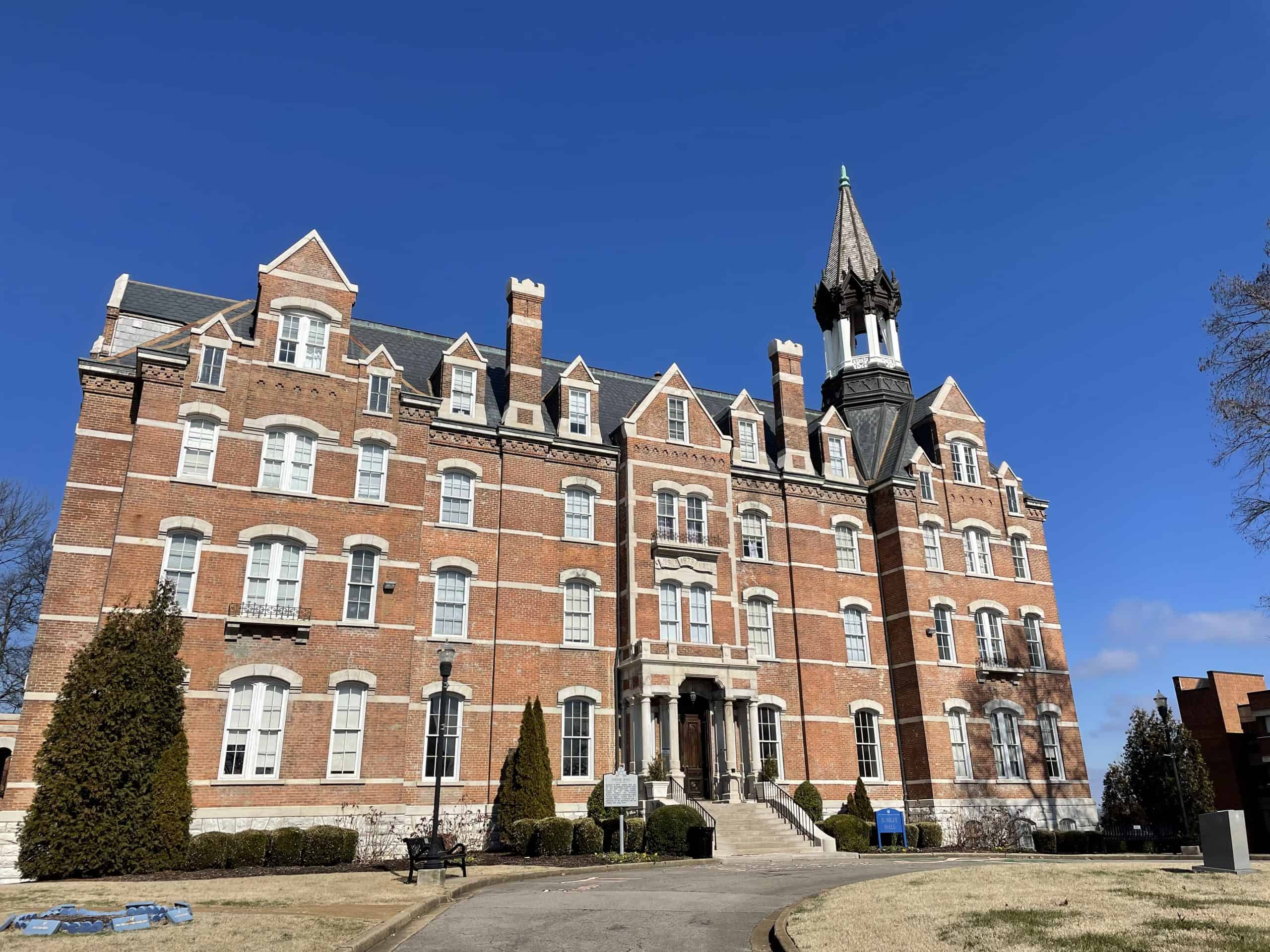 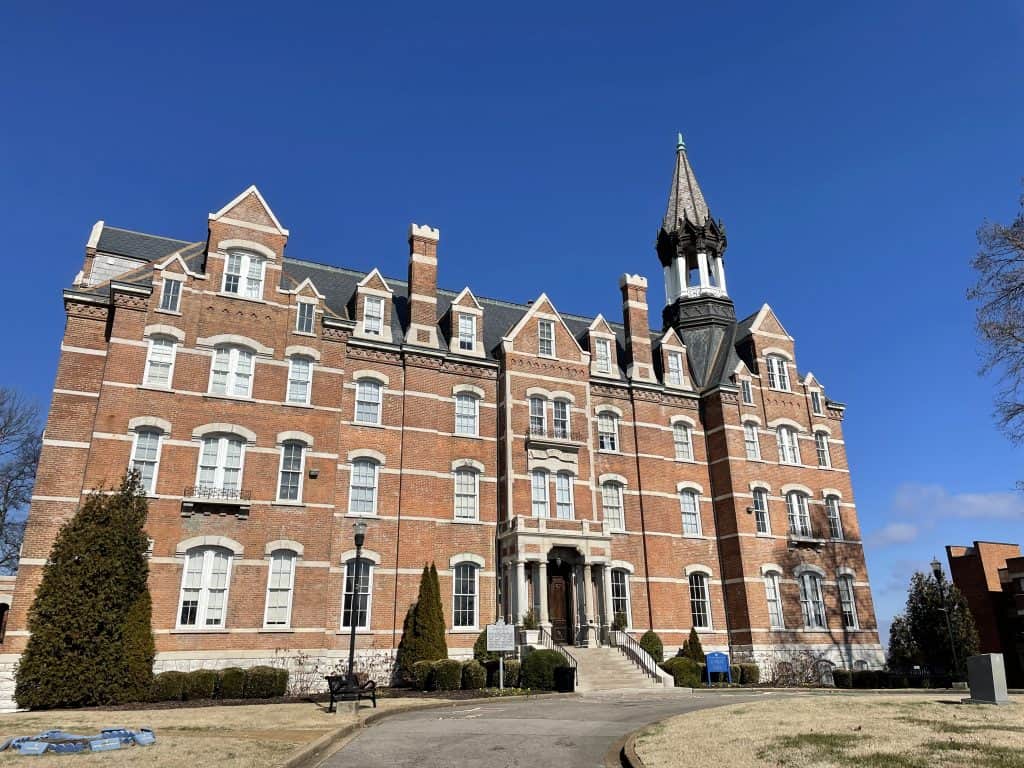 Founded in 1866, Fisk University is the oldest college in Nashville and one of the oldest historically Black colleges.

With just under a thousand students, The liberal arts education at Fisk strongly emphasizes students’ ability to build relationships with their professors. The top majors are biology, chemistry, business administration and computer science – a software engineer from Google teaches here! Fisk is looking to add kinesiology and social work in the near future. They also have a very popular criminal justice major, as well as a 3+2 engineering partnership with Case Western in Cleveland and local neighbor Vanderbilt.

Fisk students can take courses at Vanderbilt and Belmont, also just a few miles away and known for its very strong music and music production programs.  Fisk itself has a strong music program and a long history of being a great place for students to express their musical talent. The Fisk Jubilee Singers were founded in 1871, and continue to travel all over the US, performing to bring awareness to black spirituality.

Greek life is prevalent on Fisk’s campus; eight of the ‘Divine Nine’ historically Black fraternities and sororities are represented here. Nearly all students join one of these organizations.

Many of the buildings on the Fisk University campus are on the historic registry. The campus is just minutes from downtown Nashville, and there are 16 colleges in the area. Tennessee State University, another HBCU, is about five minutes away.

Fisk boasts famous and influential alumni, including the late Rep. John Lewis and W.E.B. DuBois. It’s a great place for a student looking to go to college in a major city, and who wants to build strong relationships with professors and classmates.

Evelyn visited Fisk in February, 2022.  You can scroll through the photos from her visit below.