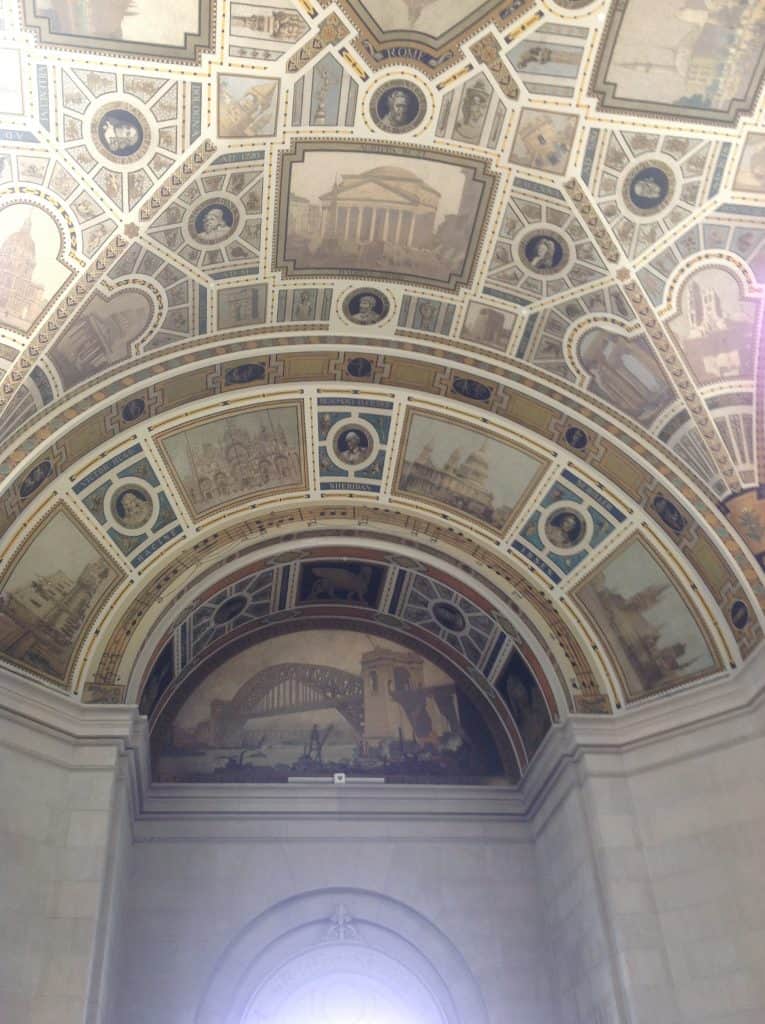 Of the about 6,200 undergraduates at Carnegie Mellon University in Pittsburgh, over half of them find their home base within the Carnegie Institute of Technology (CMU’s Engineering college) or the Mellon College of Science (math and natural sciences including physics, biology and chemistry).  Students who excel in the hard sciences will definitely feel comfortable at CMU.  Engineering students won’t declare their major until the end of their freshman year, so they can take courses in different disciplines to see what their options are.

But the Dietrich College of Humanities and Social Sciences also enrolls about 17% of the freshman class each year.  Admissions representatives describe the Dietrich school as “liberal arts-ish,” but are quick to assure you that Carnegie Mellon is not a liberal arts college.  The College of Fine Arts also enrolls about the same number of students each year – many of whom will go on to professional careers in theatre, art or architecture.  For the drama and music majors, 80-90% of their admission will depend on an audition.  The school of drama is recognized by The Hollywood Reporter as a top national film school.

The business school at CMU is small but mighty, with a very quantitative focus.  The Center for Innovation and Entrepreneurship is just one of several interesting institutes at the Tepper School of Business at which undergraduates can further their studies.

CMU’s Entertainment Technology Center was co-founded by professors in two departments:  drama professor Don Marinelli and the late Randy Pausch, a CMU computer science professor whose “Last Lecture” brought him acclaim before his death in 2008.


Students in CMU’s School of Computer Science can study robotics, computational biology and music and technology, among other offerings.

The largest lecture course at CMU would have about 200 students, but the average class size is 25 and the student-to-faculty ratio is 10:1.  Unusual about Carnegie Mellon is the male-to-female ratio, which is 55:45.  The campus is directly adjacent to the University of Pittsburgh, and because parking is so limited, students are not encouraged to bring cars.  Student IDs provide students with the opportunity to use all city public transit for free.

CMU’s campus is very nice, though the dorms are on the older side.  You can see all of my photos of Carnegie Mellon here.  And oh yes – if you play the bagpipes – you should mention that on your application.