Otterbein University is a small, liberal arts college in Westerville, Ohio, about 15 minutes outside of Columbus.  With about 2,500 undergraduate students, Otterbein’s Integrative Studies program is their well-regarded replacement for a core curriculum or general education classes.  Students choose 8 interdisciplinary seminars during their time at Otterbein, each topic centered around a theme.  [The practical implication of this is that you don’t have to specifically take math at Otterbein – take a look at these interesting seminar choices!] 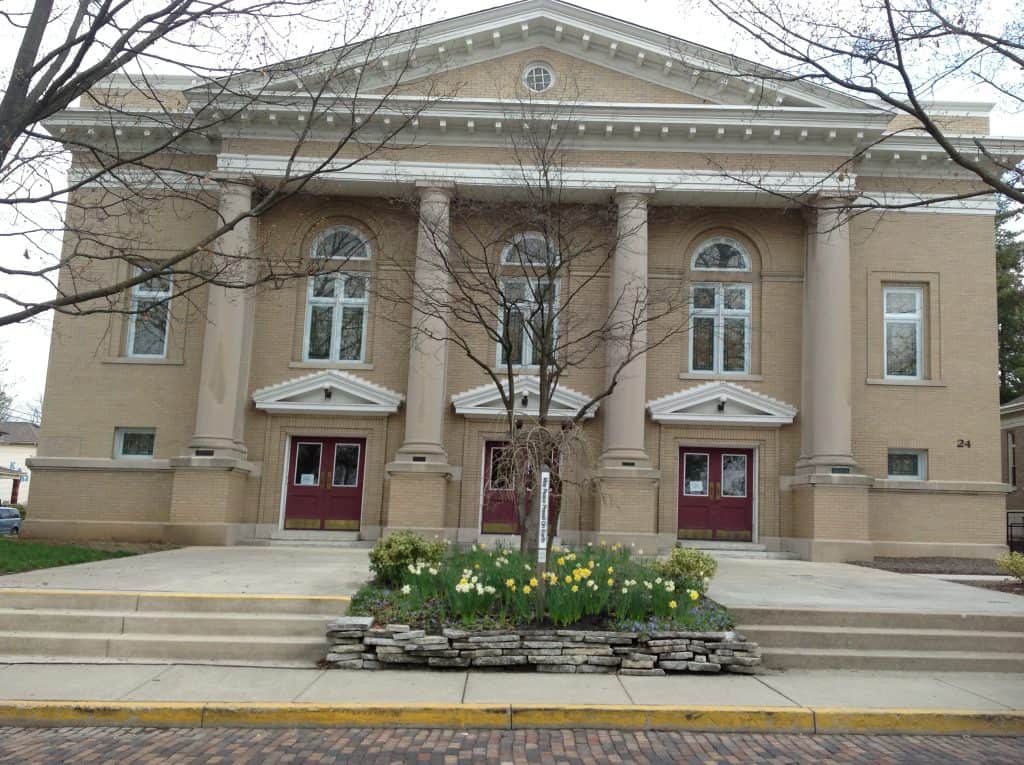 Academically, Otterbein has a large number of majors – 75 – available for its size.  They are well-known for their equine science and zoo science programs – students have the opportunity to learn the veterinary and business sides of the equine industry (everything except for horse training), as well as animal conservation, which they can put into practice during internships with the Columbus Zoo.

With a focus on experiential learning, which could take the form of an internship, independent study or thesis project, Otterbein prides itself on providing “an intentional blending of the liberal arts with professional experience.”

Otterbein is not a competitive place, and is good for a student who hasn’t quite found their place yet.  Professors are very hands-on, there to teach, not to earn tenure.  Students are required to live on campus for three years, and about 25% of students join the (mostly local, not national) fraternities and sororities on campus. Otterbein is a dry campus; students’ social lives tend to center around volunteer work instead of drinking.  Ohio State is just about 15 minutes away, so students have access to the typical college party scene if they want it. 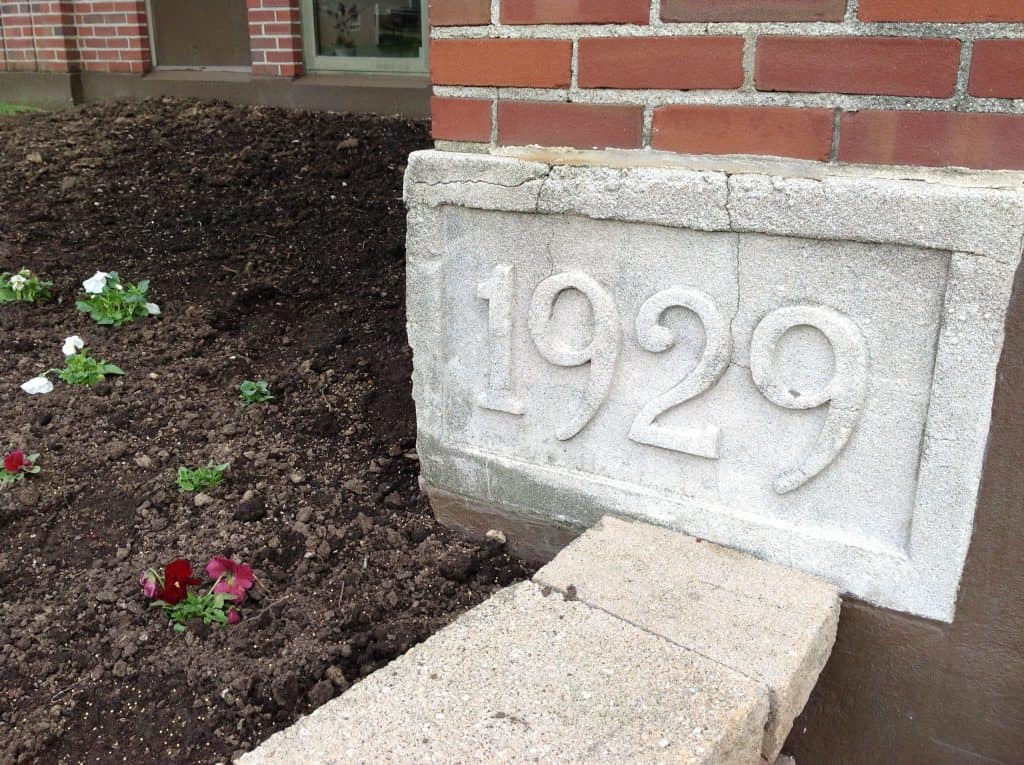 Originally founded as a Methodist college, Otterbein fosters a sense of community, equality and inclusion.  The small town of Westerville is very welcoming, as are the campus, and the professors.

Otterbein has an honors program, which requires a 2-year culminating project, like a capstone, where students work with a professor to write their thesis.  Students with a 27 ACT /1220 SAT CR+M and ranked in the top 10% of their class, or with a 3.8 weighted GPA, are considered for the honors program.

Aside from the honors program and the highly competitive nursing, zoo science and performing arts programs, Otterbein prides itself on being “mid-selective” – average GPA of admitted students is 3.5; average SAT scores are in the 500-600 range per section.

Evelyn visited Otterbein in 2013; you can see all of her photos of the campus here.