Students at Columbia University have to pass a swimming test before they graduate.  Yes, you read that correctly. (except for engineering students, who have convinced the administration that they could build their way out of any flooding situation in which swimming might be required)

Aside from that requirement, Columbia’s Core Curriculum is very structured, with core courses comprising about a third of students’ course load over their four years.  The courses rarely change, and when they do, it’s after years-long committee consideration and review. 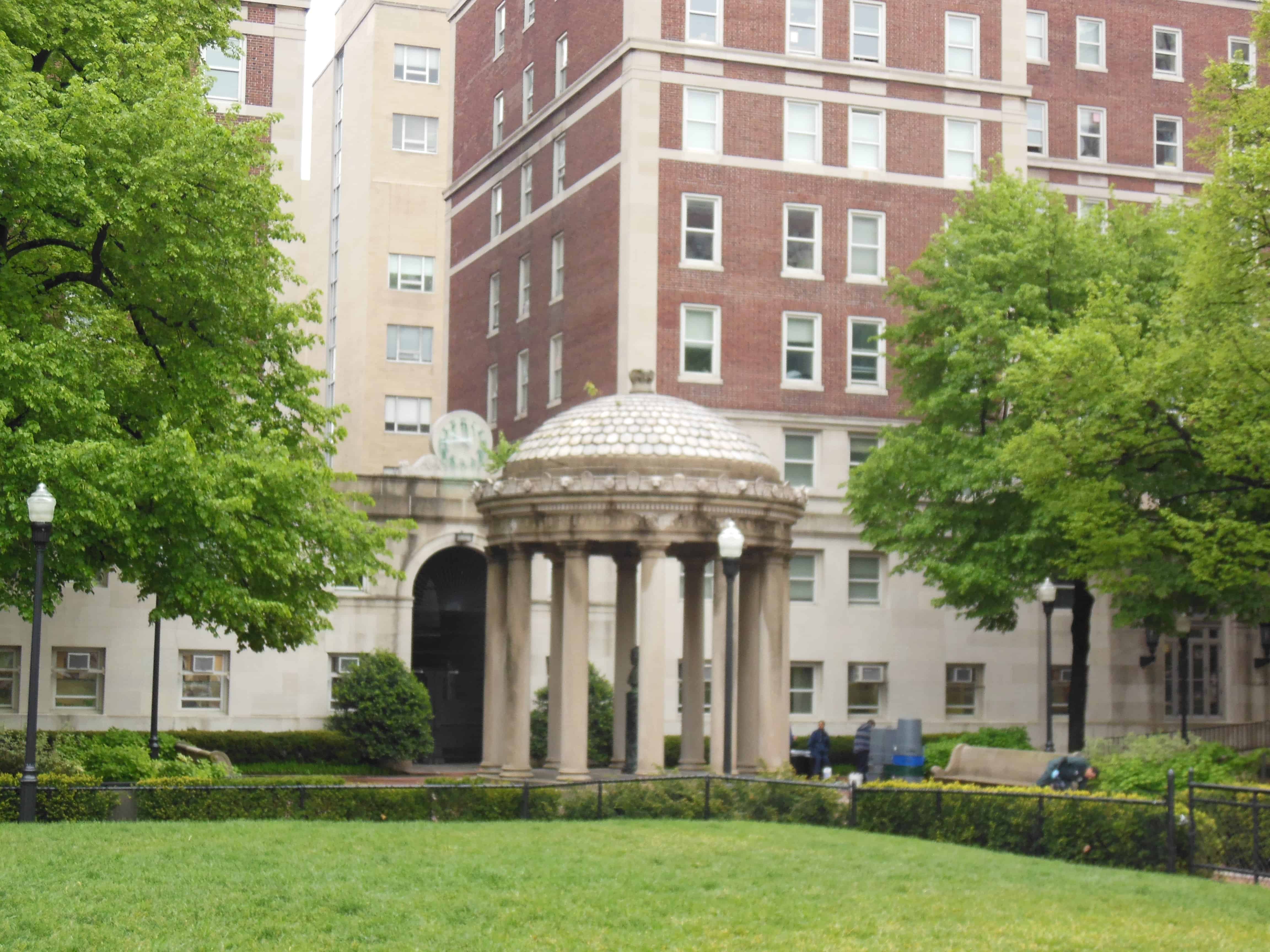 Students are required to take classes in the humanities, literature and contemporary civilization, as well as writing, science and the arts.  Columbia uses the Core Curriculum to help students see how their major areas of study are impacted by and influence other areas.  The Core also provides a connection between alumni, as they all experience the same coursework.

Columbia University heavily emphasizes guiding its students to become “global citizens.”  More than a third of students study abroad – even engineers – during the school year, and more students travel during school breaks.  Columbia even has a study abroad program in Antarctica for students interested in environmental science.

Columbia is the only college at which I’ve not just been told about the number of student groups on campus, but why that number is important.  “Companies want to hire leaders,” said a Columbia University admissions counselor.

Over half of Columbia professors live in the Morningside Heights neighborhood, and 97% of Columbia students live on campus for all four years.  The subway stop is right outside the school’s gates and students take advantage of both work and play opportunities in New York City.  Barnard College, the women’s college founded in 1889 before Columbia University admitted women, is just across the street, and students from both schools are able to cross-register to take courses at the other college.

Columbia University is a member of the Ivy League, which plays sports at the Division 1 level.  Many people don’t realize that the Ivy League is actually a sports league, and there are only 8 collegiate members.  Many people also think that Columbia and NYU are similar, but aside from their New York City locations, they have little in common.  You can read our write-up of NYU here.  You can scroll through our photos of Columbia University below.