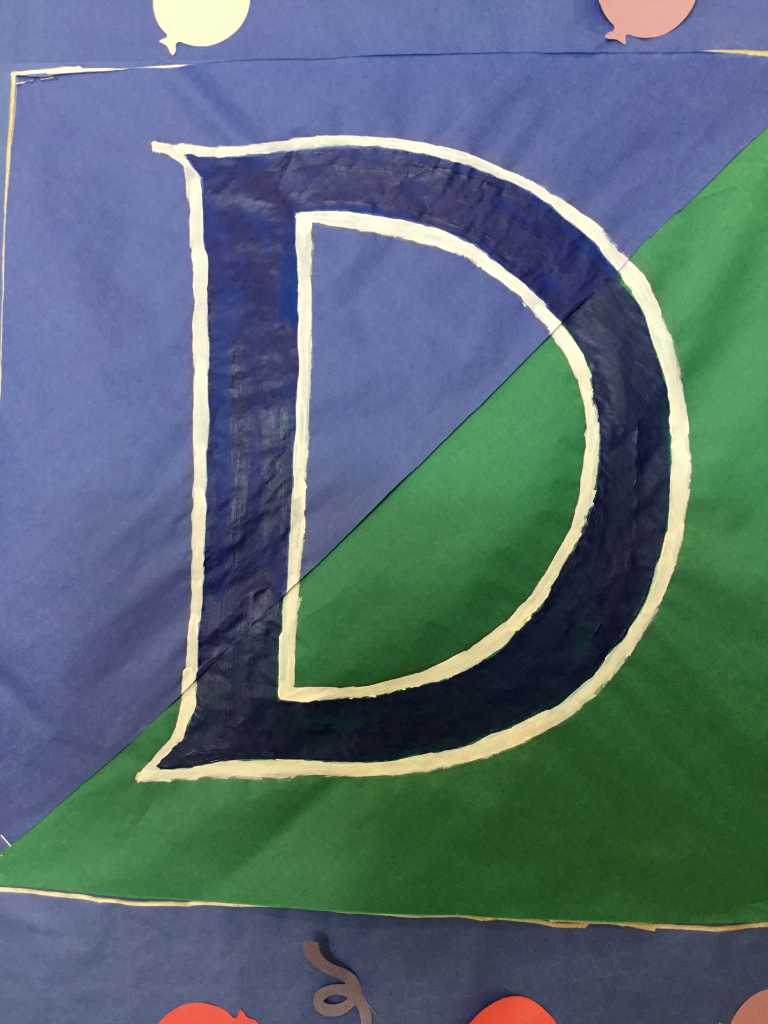 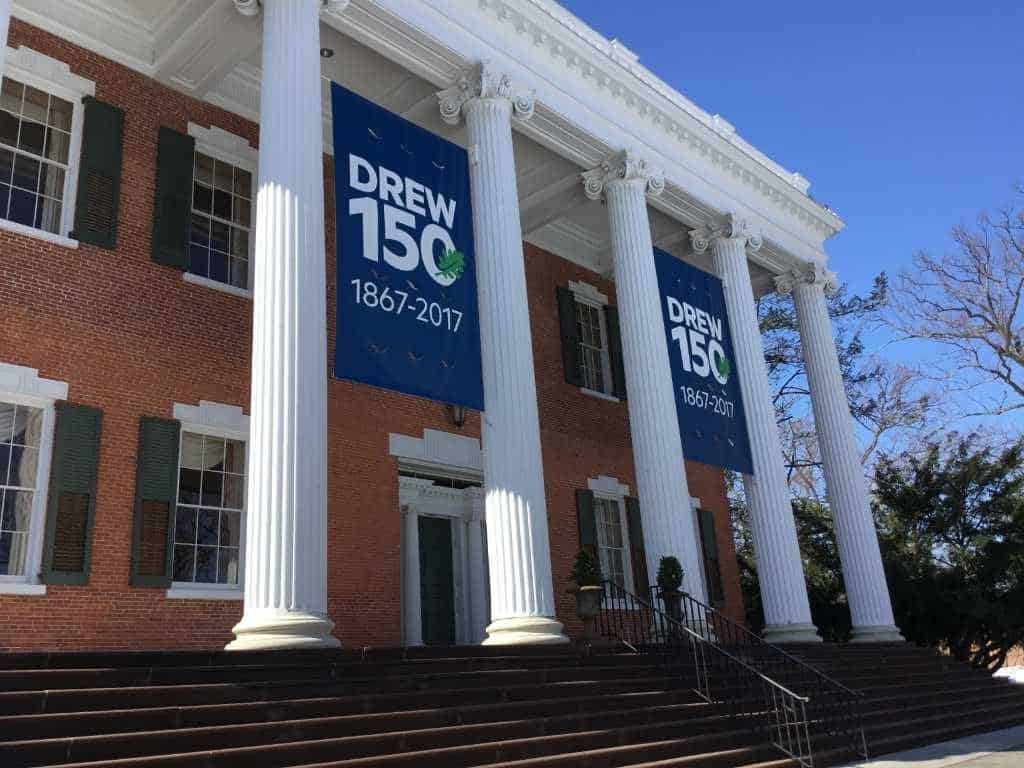 Drew is a little under an hour away from New York City, so students get the best of both worlds:  a beautiful liberal arts campus setting, with easy access to all of the cultural and career-related benefits of being near an urban metropolis.  Aside from the connection with NYC, Drew students also have access to many of the Fortune 500 corporations – most centered around finance and healthcare – in the region.  In fact, through its RISE program, Drew brings in retired pharmaceutical researchers as “fellows” and gives them lab space on campus, with the only caveat that they include opportunities for undergraduates to participate in their research.  One RISE Fellow won the Nobel Prize for Medicine in 2015.

About half of Drew’s students come from New Jersey; another 15% come from New York, Pennsylvania and Connecticut.  New England is well-represented on campus, but diversity is important to Drew, and you can tell by walking around campus.  About 12% of students are international.  Over 90% of students live on campus all four years, and Drew is looking to grow from its current 1600-student enrollment.

There’s a strong sense of community service and social entrepreneurship here.  The professors are entirely devoted to teaching – the vast majority of classes have fewer than 20 students, and you’ll never see a graduate teaching assistant.  Drew has what it terms ‘very intrusive advising,’ with a writing center, academic success center and a tutoring center.  Professors define their own success in terms of their students’ success.

Taking full advantage of its location, Drew University has six semester programs connected to New York City – but students remain living on campus and commute to NYC as a class, with their professors, several days per week.  The six programs are: Semester on Wall Street; the United Nations; Contemporary Art; Communications and Media; and Social Entrepreneurship/Community Service.  At the culmination of Drew’s year long theatre program, students wrote and performed their own play in New York.

About 15% of admitted students are invited to join the Baldwin Honors Program.  The average GPA for this cohort is 3.8, with average SAT scores in the mid-1300s.

Drew University challenges you to judge a college based on its outcomes.  What kind of jobs are students getting after they graduate? (Do they graduate in four years?  Our tour guide was going to graduate in three – with zero AP classes coming in!). What companies recruit them, and what graduate schools are they getting into?  Drew University has just under an 80% acceptance rate into medical school, which is about twice the national average.  The school is #17 on the National Science Foundation list of undergraduate colleges producing PhDs in the physical sciences.  Drew has a number of accelerated degree programs in medicine, nursing, engineering and business with a variety of top-tier universities.

After a ‘tuition reset’ in 2017, Drew’s total cost of attendance (tuition, room & board, books, fees, etc) is about $52k…and they are very generous with both need-based and merit aid.  Drew does not use the CSS Profile, which means they’ll use your EFC as determined by FAFSA (which is generally lower than that calculated using the Profile), so your EFC may be a bit lower than at other private colleges.

Location is one of the ways that Drew University, a traditional liberal arts college with a traditional campus, differentiates itself from other colleges that may look similar on paper.  “Lots of schools have career integration,” says Senior VP for Enrollment Bob Massa.  “We have New York and we take advantage of it.”  It’s definitely worth investigating Drew!

Debbie and Evelyn visited Drew University in March, 2018.  You can scroll through all of their photos below.