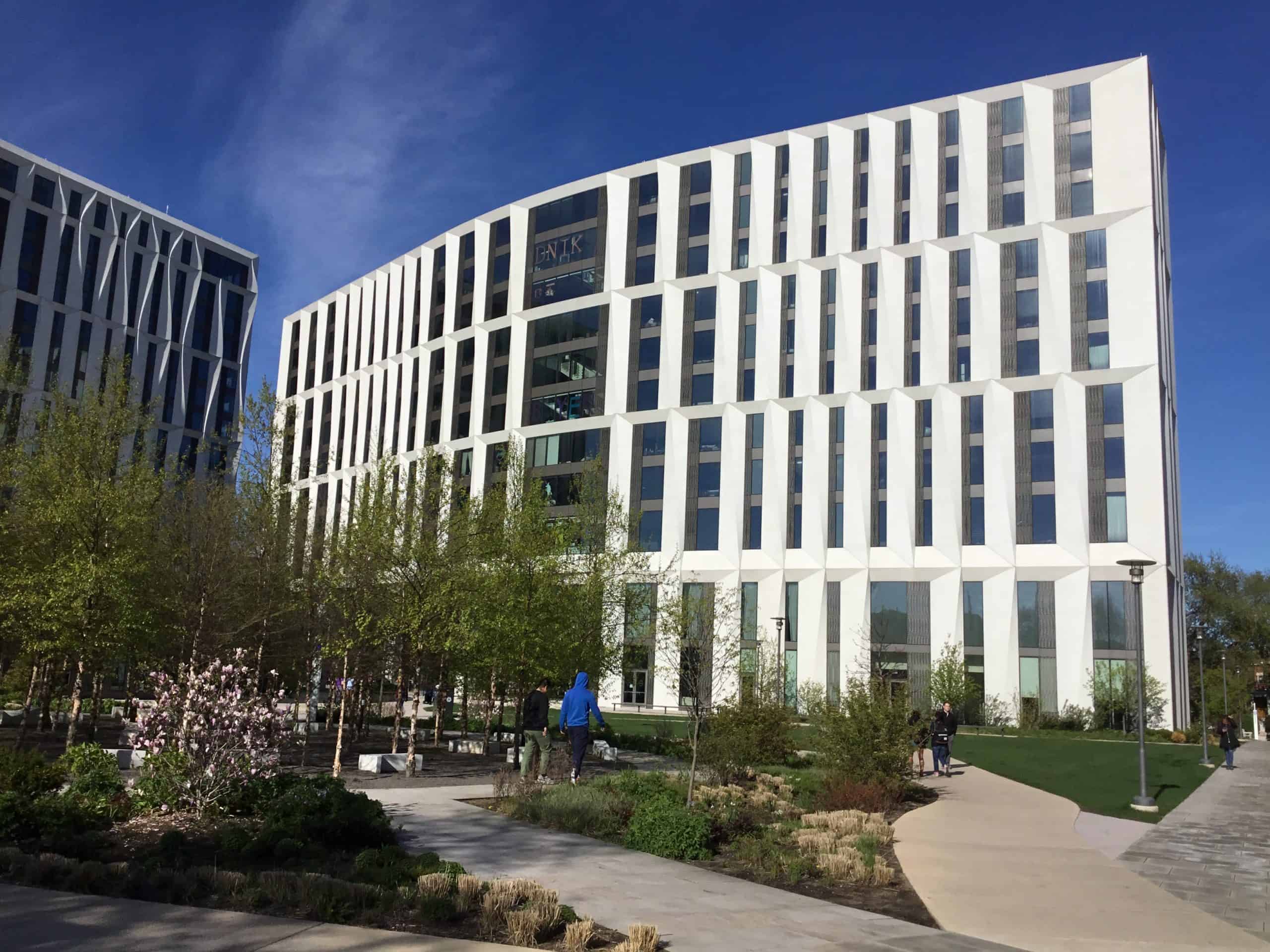 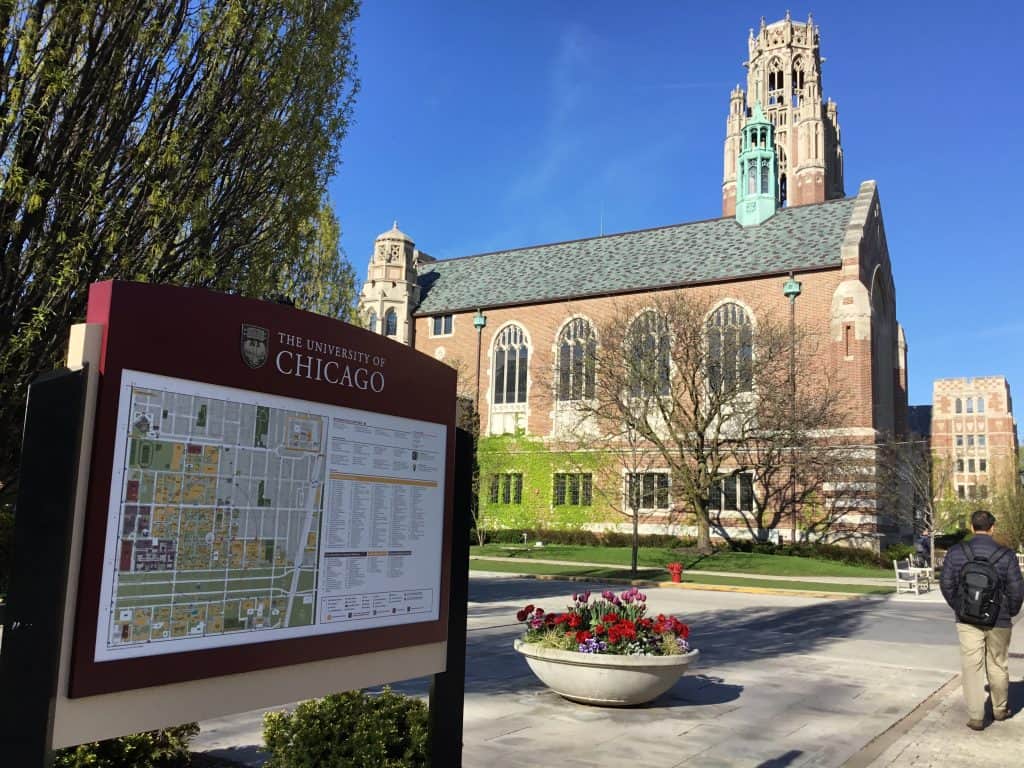 The University of Chicago describes itself as “intellectually spirited,” and you should be too, if you aspire to be one of the 6500 undergraduate students here.  UChicago is located in the Hyde Park neighborhood, a college town plopped into a major city, and students can easily take advantage of the location.

Founded on the Great Books curriculum, a UChicago education has a liberal arts base with a core curriculum.  Most classes are small and discussion-based; the student-to-faculty ratio is 5:1.  UChicago is a research university, and all faculty engage in research.  Eighty percent of students will be involved in research with a professor during their time here, many of them as early as freshman year.

There’s only one undergraduate college here, so students apply just to that college.  There is great flexibility for students to change their major, and UChicago doesn’t even require students to declare their major until the end of their second year.  About a third of students’ work is the core, but you’re not required to complete the core before you begin to take major classes or electives.  This is your no-risk exploratory time.  Students who are super-fixated one one particular major, with no interest in touching other subjects are probably not the best fit for UChicago.

Most students will do a paid internship at least one summer during their time here.

HALF of all of the winners of the Nobel Prize for Economics either attended or taught at the University of Chicago – it is very well-known for economics.  Ten percent of all Nobel Prize winners are affiliated with UChicago as either students or faculty.  It’s a very intellectual place. 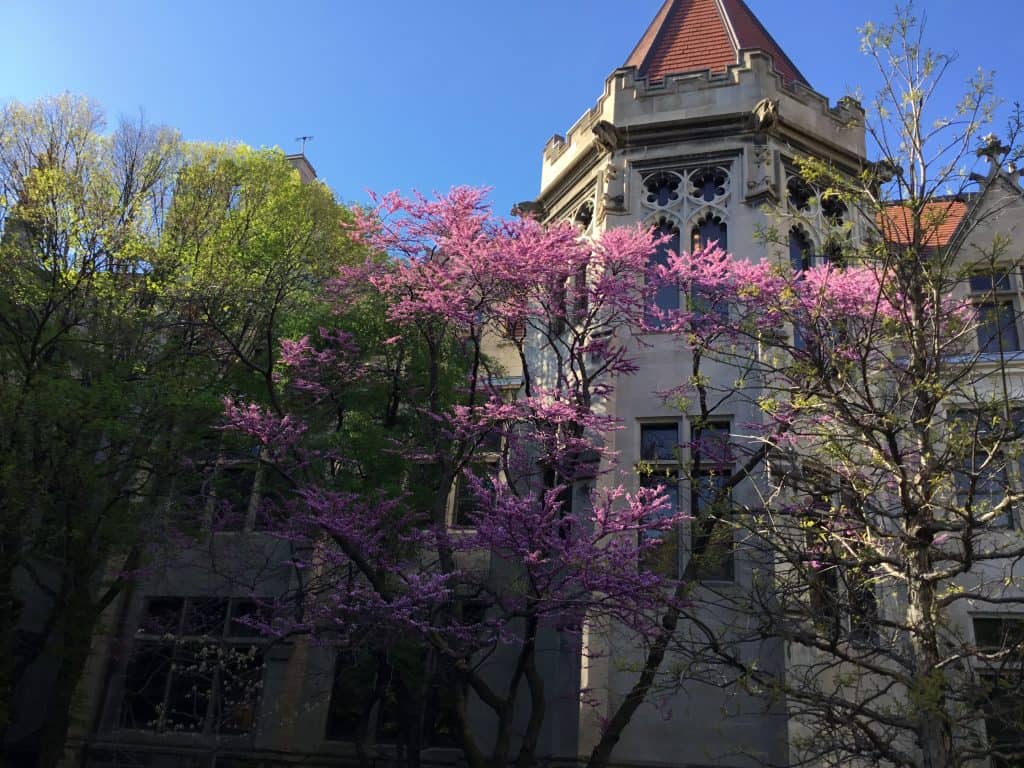 Admission to the University of Chicago

UChicago is known for their quirky supplemental essay questions – you’ll know if UChicago is for you if you absolutely love them!

Unlike many highly selective schools (UChicago’s admit rate is 6%), UChicago has both Early Action (non-binding) and Early Decision (binding).  While applying Early Decision is the strongest indication of your intense interest in UChicago, they do not track other forms of demonstrated interest.  There are 35,000 applicants, and admission is test-optional here.  Most admitted students have very strong transcript, straight As and solid rigor that demonstrates their intellectual hunger.  The admission office reads holistically and tries to understand the context of each applicant’s high school experience.  As for those famous quirky supplemental questions, admission officers say they’re looking for a natural, unrehearsed answer to questions.

“We like to see where their minds go,” they say.  Many students are academically qualified to succeed at UChicago but wouldn’t be a good fit, and that comes through in the essays as well.

Evelyn, Kathy and Caleb visited the University of Chicago in spring, 2019.  You can see their photos here.