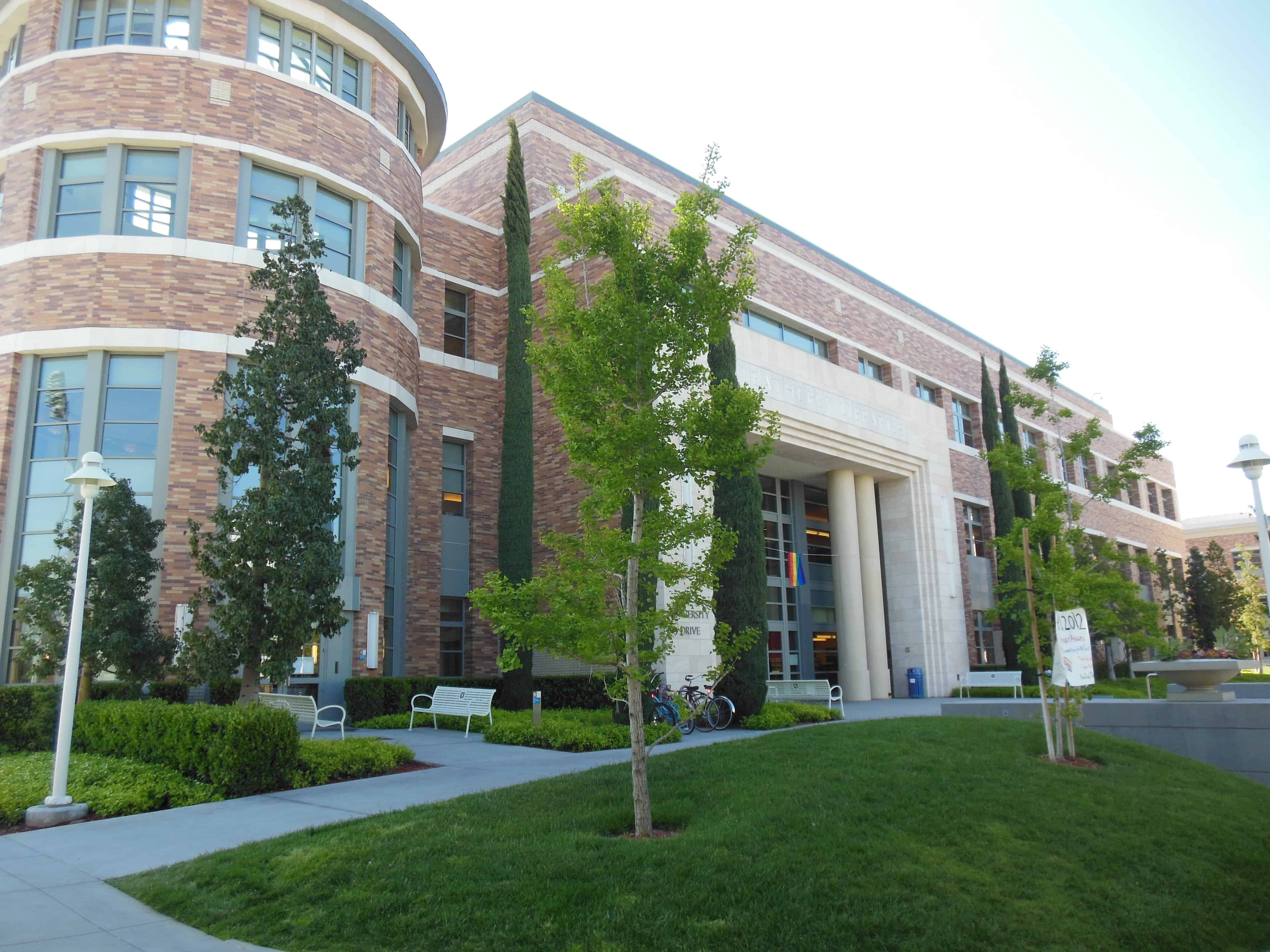 With a full-time enrollment of just over 6,500 undergraduates, Chapman University is located in the small residential community of Orange, California.  The students will happily tell you that Disneyland is 15 minutes away and the beach, 20.  Students are required to live on campus for 2 years and the dorms are just across the street from the athletic complex.  All freshman live in Living Learning Communities which are grouped by major – there’s an entire floor for those who are undecided!  Some upperclassmen move off campus and rent the quaint homes, many of them original California bungalows, that dot the surrounding area.

Chapman is well-known for both its business and film programs.  There are about 1600 students in the Argyros School of Business & Economics, home to Chapman’s most popular major, Business Administration.  The second most popular major is Cinematography/Film Production, within the Dodge College of Film and Media Arts, where the hands-on program gives students the ability to get behind the camera in their first semester.  Art majors are required to put on an exhibit of their own work some time in their junior or senior year.  Film Production majors must apply Early Action; most artists must submit a portfolio with their application.  One of our tour guides was a communications major with an interest in documentary filmmaking; Dodge career advisors helped her get an internship with a documentary production company and she earned a credit on a film they released when she worked for them!  A list of all of Chapman’s academic degrees is here.

One of our tour guides was happy to share that Chapman’s Experimental Economics department is third in the nation – and Harvard’s is fourth (she mentioned it twice), and in contrast to both the Cal State and UC campuses, there are no impacted majors.  The Keck Science Center is home to Chapman’s growing engineering program; the Fowler School of Engineering has 5 majors and 6 minors.

There is no core curriculum at Chapman, nor are there teaching assistants.  Students talk about how accessible their professors are, both in and out of the classroom.  Chapman’s tutoring center offers free help for students who need it, and those who catch on quickly can earn extra money by being tutors themselves.  One of our visits was during finals week and yes, there really were puppies at a study break set up in the student center!

About 35% of the students join one of the 9 sororities and 10 fraternities, but there are no official Greek houses on campus.  About 50% of students study abroad at some point during their 4 years at Chapman, and students proudly claim that Chapman started the Semester at Sea program in the 1960’s.

The Musco Center for Performing Arts is a full theatrical space, and is home to dozens of music, dance and theatre performances throughout the year.

Magellan’s counselors have visited Chapman many times for tours and conferences.  You can see some of our photos here.