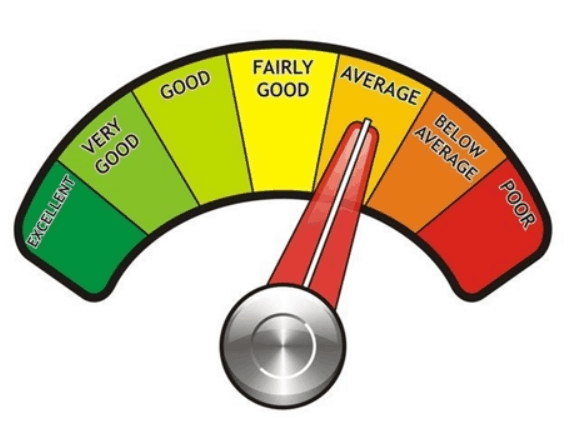 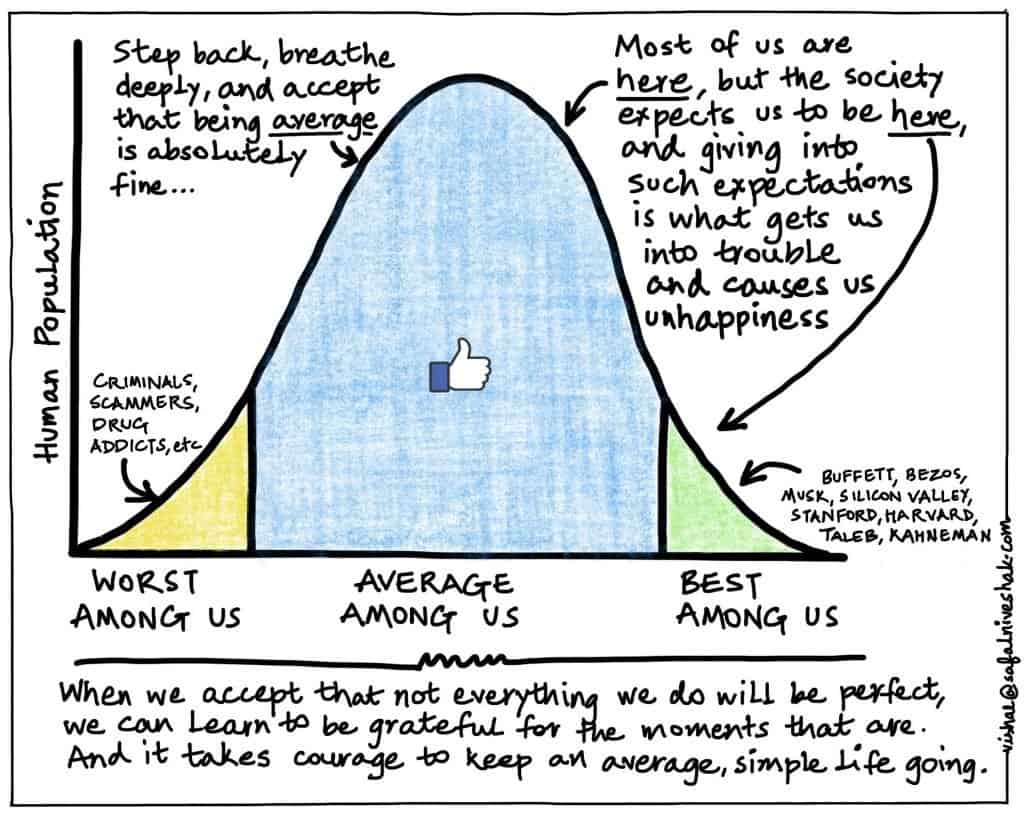 Elliot had a cumulative 2.67 high school GPA, no significant activities, and a few moderate academic interests.  In short – he was an average student.  Not surprisingly, he and his parents assumed that community college would be the best place for him to get started with his college career.

I started meeting with Elliot the summer between his junior and senior year, knowing that I would have lots of good news for him and his family.  While most of the media, and many families, focus on well-known colleges with high rankings, there are so many more colleges out there – over 2,200 four-year colleges in the United States!  Only about 100 of those colleges reject more students than they admit, which means that most colleges are happy to welcome average students.

Despite what you hear at cocktail parties and business meetings, not every high school student gets straight As!

I’ve always said there’s a four-year college for every student who is academically and emotionally ready for that experience.  Some colleges even award merit scholarships to students in the 3.0 range.  A good college education is much more affordable than people think, if only you know where to look, and those of us who spend boatloads of time learning about different colleges across the country know lots of these hidden gems that welcome average students.

Instead of looking at lists of “best colleges,” which is where many people start, we started looking at colleges in areas of the country and which had the academic majors in which he was the most interested.  We discovered, happily, that there were a good number of programs, including in our in-state university system, and others not far from home.  I helped him apply to nine colleges, and not only was he admitted to 7, he was awarded a merit scholarship at one of them.

Elliot called me after he received his fifth acceptance letter and wondered why students at his school with higher GPAs were getting bad news, while he was getting so much good news.  “It’s because you have a good list!” The college list really sets the stage for great results, or for a disaster.  I often say I have better news for families with average students, because they generally don’t have the expectation that their student will be admitted to highly selective schools.  I also let them know that community college will always be an option, but there are also four-year college options, as long as we go through the process of applying, which keeps those doors open.  Because he took the time to do his research and find the colleges that matched his interests and his performance level, he was rewarded with what every student really wants – choices!

We hear a lot from moms who apologize for their kids’ low GPAs.  Community college is one option, but it’s not the only choice!  There are great college options for average students!  You just need to be willing to explore.  We’re always happy to help families of students at all performance levels investigate choices to help them find colleges where they will be happy and successful.  This is our goal for every student, and we know it’s yours as a parent.  If you feel like you need some help as you navigate this process, please reach out to us!