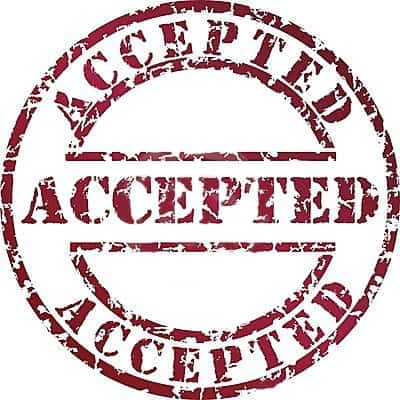 I originally published this article in the fall of 2018, and I’ve updated it in the spring of 2020.

You know how you’ve heard that your hairdresser’s best friend’s mailman’s son got into Yale, and he had straight Bs and except for the C he got in Chemistry?  And everyone heard about the kid who had perfect grades and test scores but didn’t get in anywhere?

The problem with college admission decisions is that they are truly individual.  Colleges call it “holistic,” and for highly selective colleges – those who admit 20% or fewer of their applicant pool – what it really means is that each college decides its own minimum standard for entry, and no matter how far above it you are, it’s the other things – essays and extra-curricular activities that show how you’ve developed your interests – that can really tip the balance.

Just a reminder – being involved in MORE extra-curricular activities is not likely to get you into a super-selective college – in fact, you may have heard us say that depth of involvement is more important than the activities themselves, and true depth is really only possible with a limited number of activities, as opposed to spreading yourself too thin, which would prevent you from being deeply involved anywhere.

A few years ago I worked with a student who had mostly As, just a handful of Bs throughout her high school career.  She had strong test scores – very strong on the English/reading parts, and fairly strong on the math.  She was waitlisted at three very highly ranked liberal arts colleges, and she was frustrated that someone else from her school – someone whose scores she knew were lower than hers – was admitted to one of them. 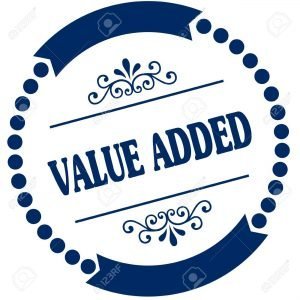 Here’s the 2020 updated part:  click on this link to access a post from Jon Boeckenstedt, the VP for Enrollment at Oregon State University.  He used to hold that position at DePaul University.  Both of these schools have gone test-optional under Jon’s leadership.  Scroll to the part where he says this: “Because when you’re trying to deconstruct the secret formula for admission to any college, you’re playing a fool’s game.”  I read that and I thought, ‘hm, that’s remarkably similar to what UCLA’s Gary Clark said to me a few years ago.’  Now after you read that sentence, go back and start Jon’s article from the beginning.  Read it through the lens of knowing that this is the person who actually makes college admission decisions.

The reason this admissions stuff is so difficult to predict is that you’ve been conditioned to believe that higher test scores mean you’re smarter and better-qualified to attend a highly selective college.  But in reality – this is not how colleges view tests.  For more on that, visit this post.

Instead, colleges approach the admission in a way they call ‘holistic.’  Holistic is just a fancy word that means they can choose whomever they want, based on their campus priorities.  When we work on essays with our clients, we remind them that the essays are not just a chance to explain more about what they’ve done for the past three + years, but in fact, an opportunity to show colleges they’re likeable.  Everyone wants to go to college with people who are likeable – right?

And when your hairdresser tells you that her mailman’s son’s best friend’s debate partner got into Dartmouth, you can ask what his grades and test scores were, but it’s hard to discern what his teacher recommendations said, how he developed his interests through his extra-curricular activities, and if he came across as likeable in his essays.

All of which adds up to this:  Gary Clark is right.  Jon Boeckenstedt is right.  It’s dangerous to try to reverse-engineer a college admissions decision.  Because you don’t have all of the information that the admission office had when they made it.  And you don’t know what their priorities were that admission cycle.

So when you come across articles like this one, with the screaming headline “What One Student’s Marked-Up Harvard Application Reveals About the Admissions Process,” you should think what we think:  Nothing.  When you only have a snippet of the information that they had, it reveals absolutely nothing.